Mobi G Industries (Pty) Ltd (“MGI”) was established in 2018 as a sister company to Mobi-Lodge (Pty) Ltd, an award winning offroad caravan manufacturer that is currently the second largest producer of offroad caravans in South Africa.

The concept of designing and building a golf cart like no other was conceived two years ago by Ian Theron and Marius Ras. Over the past two years, they have completed an intensive program of research and development. Available products in the market were thoroughly analysed in every detail with a view to improve quality, functionality and ultimate design.

Today we are proud to have launched the MOBI•G…..the golf cart reinvented….offering a range of special features like never before.

MGI’s factory is based in Middelburg Mpumalanga and is staffed by a highly motivated team of technicians and craftsmen. Service centres have been established in the Western Cape and Gauteng with more scheduled over the next year to provide comprehensive support to all owners and users of Mobi•G.

Marius, Stephan and Ian have recently been joined by John Swart and AB De Villiers to complete the strategic business unit and head up international marketing.

MGI is well positioned to become the leading golf cart manufacturer and distributor in South Africa. 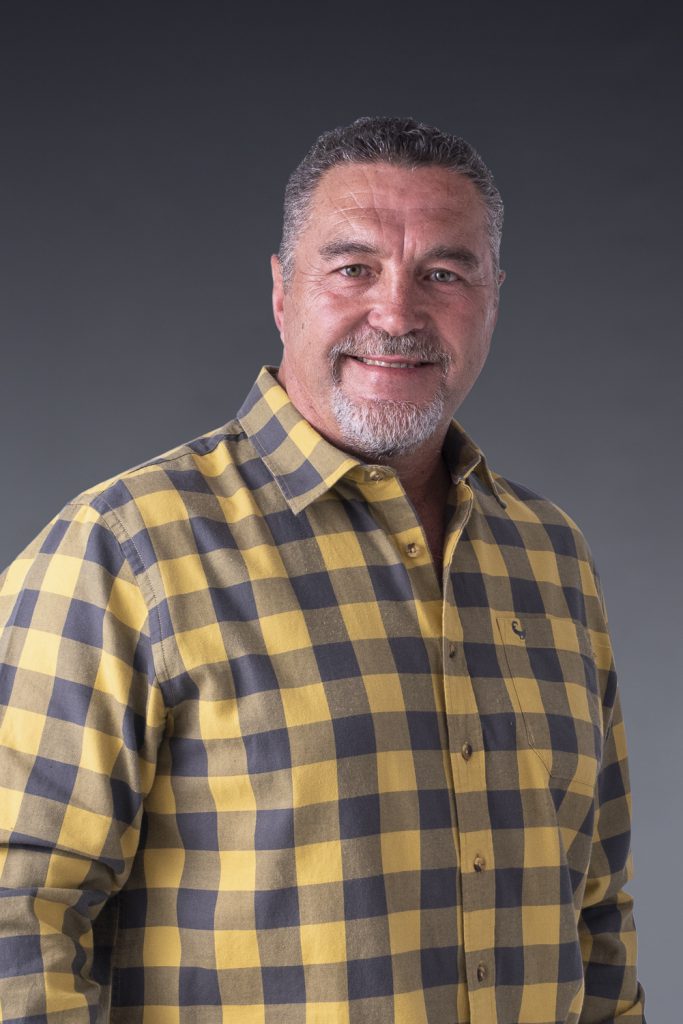 Marius has been in the sound industry for over 30 years. A qualified sound engineer, he built a formidable sound production company which specialised in retail sales and large scale outdoor sound productions.

Marius designed a new caravan concept and is the owner of the Mobi Lodge range of caravans. He is also the designer and developer of the Mobi•G golf cart.

Marius loves the outdoors, camping, 4×4 and hunting. His passions are boats, motorbikes and his favourite sport is water skiing. 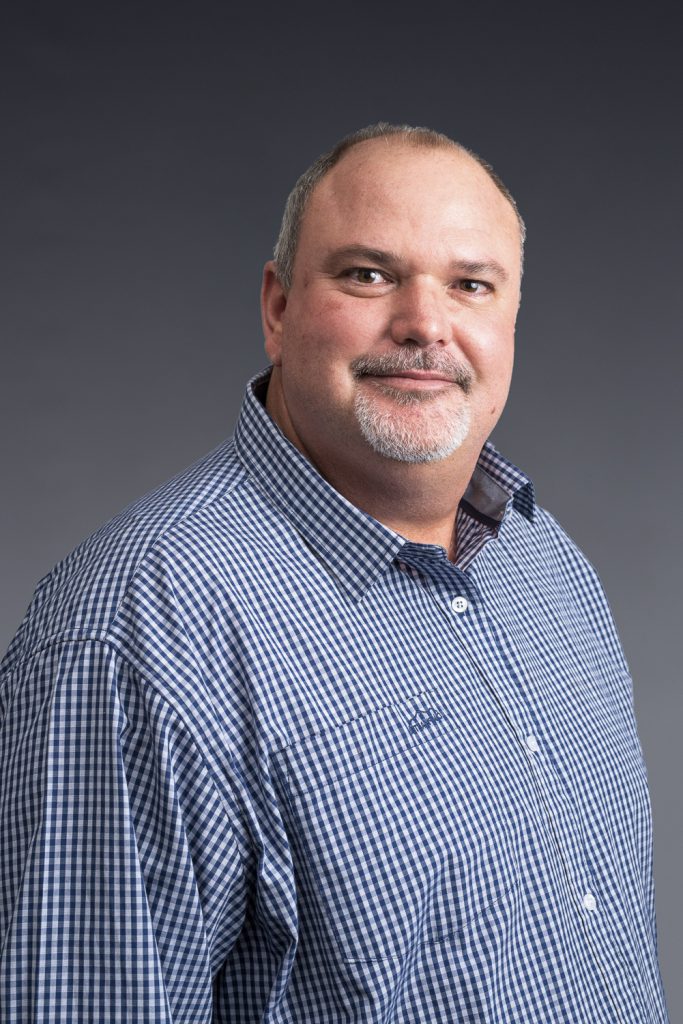 Stephan has been in the Civil construction / Construction Management industry since 1997.

Stephan obtained his National Diploma in Civil Engineering at Pretoria Technicon in 1996 and has done several short courses including NOSA Safety Management.

Stephan loves spending quality time with his family and is very passionate about the outdoors and sport. He is a big hunting enthusiast and enjoys being in the bush. 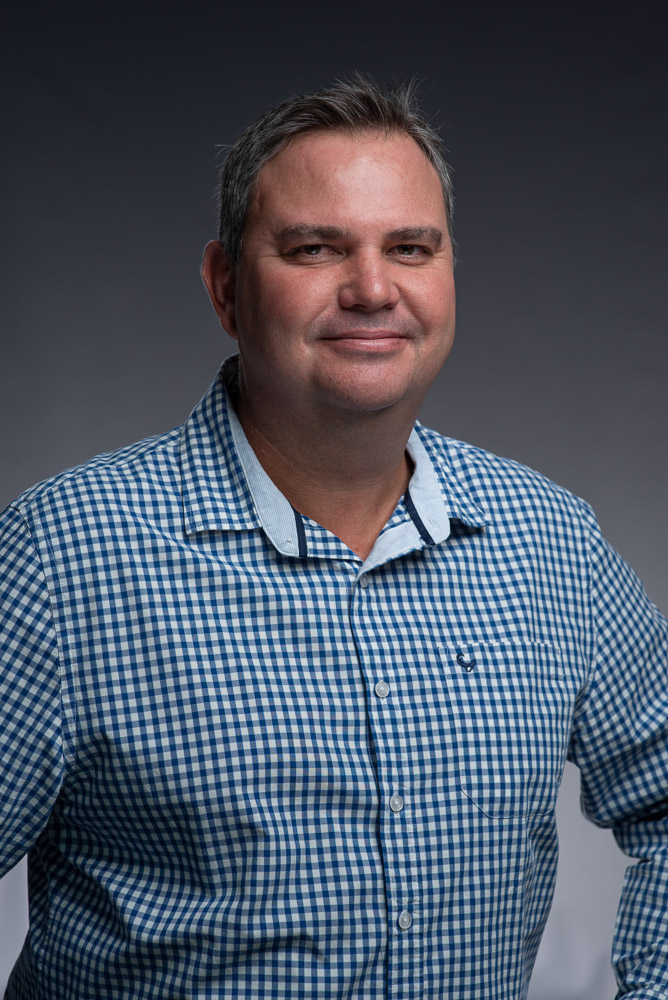 Ian has been in die financial services industry for over 22 years of which he has spent the last 12 years as financial advisor.

Ian is a passionate sports enthusiast and enjoys spending his spare time on the golf course. 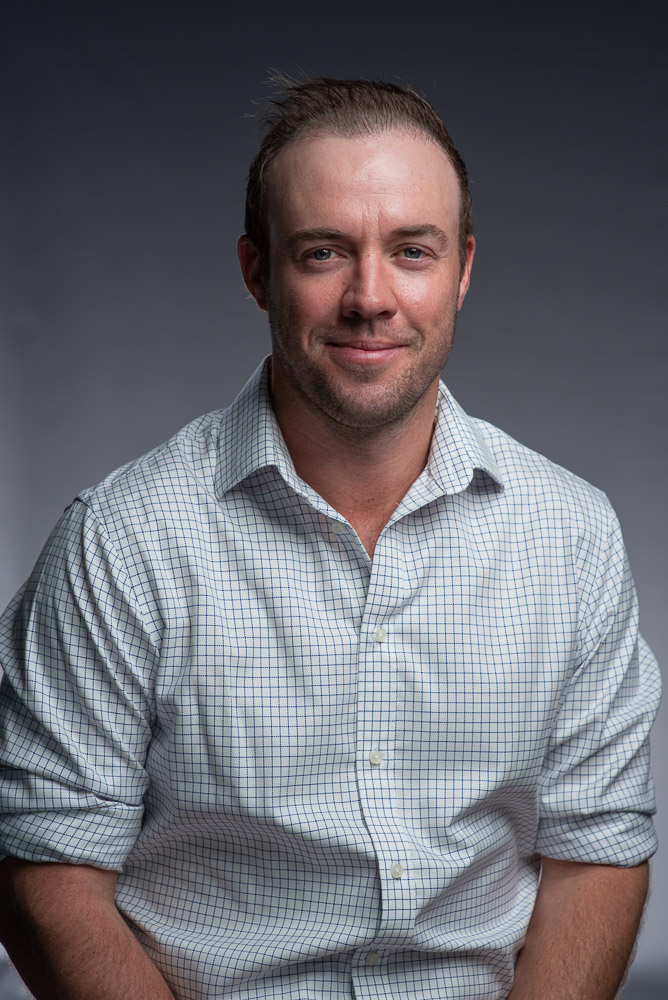 AB de Villiers has been one of the world’s leading cricketers for more than a decade, earning a global reputation as one of the most innovative and entertaining batsmen ever to play the game.

In a 14-year international career, De Villiers played in 114 Tests (scoring 8,765 runs at an average of 50.66), 228 one-day internationals and 78 T20 internationals. He still holds world records for the fastest 50 (16 balls) and fastest century (31 balls) in ODIs ever. He captained South Africa in all three formats of the game, most notably in the 2015 Cricket World Cup when the Proteas were considered highly unfortunate to lose in the semi-final against New Zealand.
Nicknamed ‘Mr 360’, he has played in T20 leagues around the world, for Royal Challengers Bangalore in the Indian Premier League, for the Titans and Spartans in South Africa, for Rangpur Riders in Bangladesh, Lahore Qalanders in Pakistan and Middlesex in England, scoring heavily wherever he plays.
His profile on social media is significant with 6.79m followers on Twitter, 8.7m on Instagram and 3.7m on Facebook.
AB lives in Pretoria and whenever possible, works hard to improve his golf handicap.

John commenced his career in auditing and accounting and completed his articles in 1982.

He fulfilled 2 years of national service in the SA National Defense Force as Officer with the Inspector
General whereafter he commenced a 30 year career in financial services, investment and business
consulting.
Through these years he has established a number of successful businesses in financial planning,
asset management and property development whilst consulting to clients from high net worth
families to SME’s.
In addition to a B Compt, John holds a Masters in Business Leadership from UNISA and a
Doctorate in Business Management from the University of Pretoria.